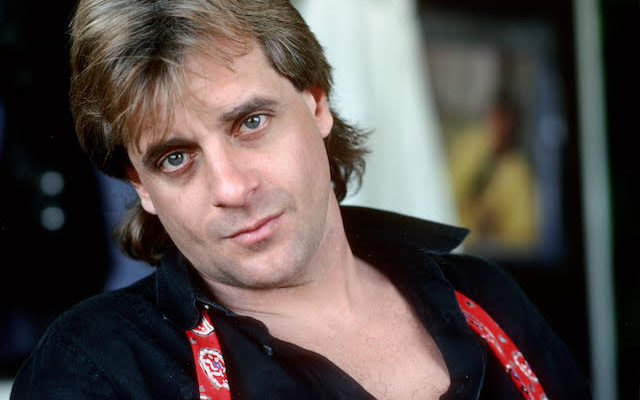 Earlier this morning the 70’s and 80’s singer Eddie Money, who was diagnosed with stage four esophageal cancer passed away this morning surrounded by family and loved ones.

Money, best known for his hits “Two Tickets to Paradise”  and “Baby Hold On” began his career in the late 60’s when he moved to the Bay Area.  He was later signed to Columbia Records and released his first self-titled album in 1977.

His biggest hit, according to Billboard, “Take Me Home Tonight”  was released in 1986 and gave Eddie yet another platinum record.

Here is the full statement from Eddie’s family:

The Money Family regrets to announce that Eddie passed away peacefully early this morning. It is with heavy hearts that we say goodbye to our loving husband and father. We cannot imagine our world without him. We are grateful that he will live on forever through his music.

We See You, We Want To Hear You