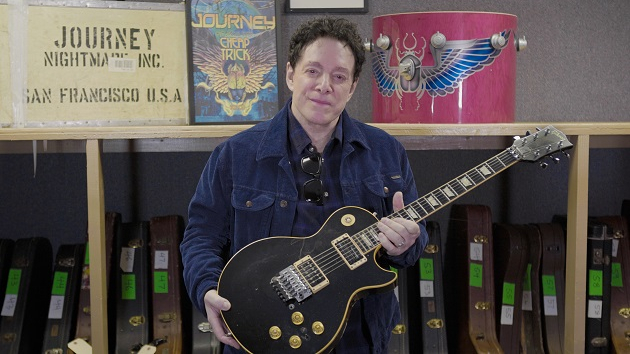 Journey‘s Neal Schon is selling 112 of his valuable and historic guitars via an online auction hosted by Heritage Auctions, with bidding open until this Saturday, July 31.

Among the guitars being auctioned is a 1977 Gibson Les Paul Deluxe Black Solid Body model that Neal used to record “Don’t Stop Believin’” and other songs on Journey’s chart-topping 1981 album Escape, the opening bid for which is $200,000.

“It’s on many famous songs,” Schon tells ABC Audio. “I used it on…’Who’s Crying Now’ [and] ‘Stone in Love’…I used it a bunch on Escape…And many, many albums after that.”

Schon, who estimates that he owns about 800 guitars in total, says he has no apprehensions about selling the ones he’s put up for bid, because he actually doesn’t play them that much.

“I’m looking to whittle [my collection] down,” he notes, “[and] put ’em in the hands of somebody that will really appreciate them, so they don’t sit in a case.”

Explaining why he decided to sell off part of his guitar collection, Schon admits, “I simply don’t have any more space…I’ve been collecting my whole life, you know, guitars and equipment, amps, all kinds of gear. We have a huge warehouse that Journey’s had for years, and that is packed.”

The auction ends on the same day that Journey plays Lollapalooza in Chicago, and Schon reveals that if there’s “a high-bidding buyer that wants to know about a guitar [that day], I’m gonna [Skype or FaceTime] with them and…tell them all about it.” 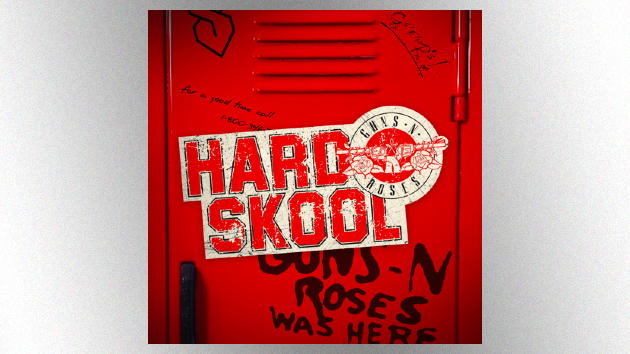 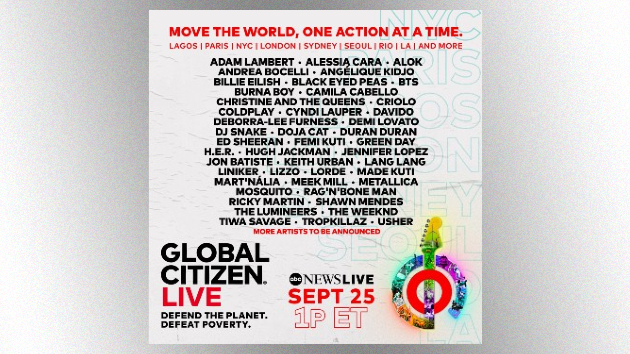 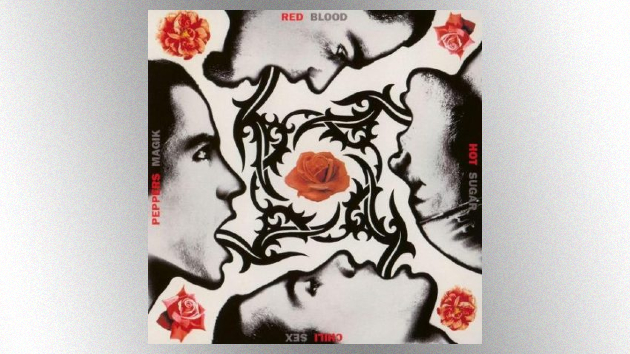 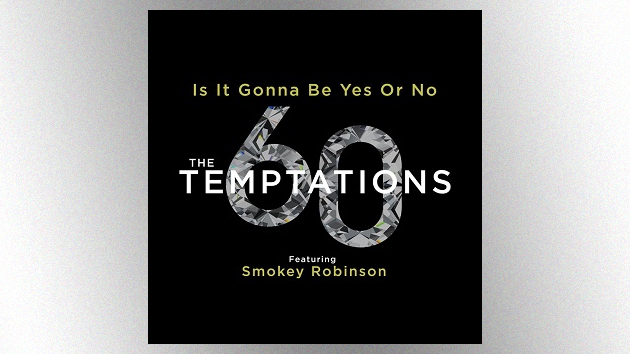