Madonna's ﻿'Will & Grace' ﻿role was “50% less funny” because of the way she dressed, says executive producer 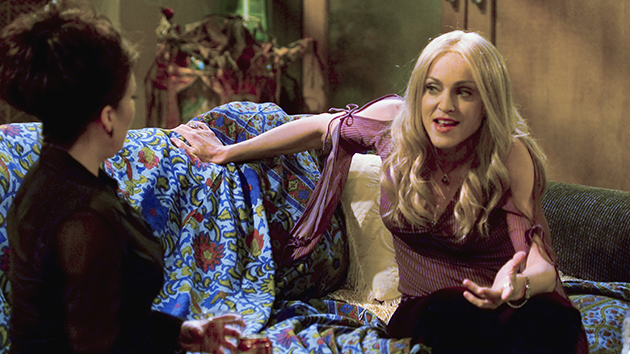 ﻿Will & Grace ﻿executive producer Gary Janetti is looking back at Madonna‘s infamous cameo and hinted she made herself less funny because of how she dressed.

The “Ray of Light” singer appeared in the series’ fifth season as a woman named Liz, who becomes roommates with Megan Mullally‘s character, Karen.

Speaking to the Behind The Velvet Rope podcast, Janetti revealed there was a specific way that Madonna’s character was supposed to look, but the Grammy winner refused to “dress down.”

He described Liz as “an executive secretary” and said she was “the kind of woman who wears her sneakers on the subway and carries her shoes in her bag and goes to a happy hour after work but thinks she’s… a big deal in her tiny office.”

Janetti adds Madonna was supposed to wear suits with sneakers, but she “didn’t want to wear any of those clothes.” He noted that because the singer was “at the height of her fame,” she wanted to call the shots on her makeup and wardrobe. It was also apparent, to him, that Madonna was not going to budge.

So, Madge wore what she wanted and added “long, blonde hair extensions” — but it wasn’t her character’s vibe.  Because of that, some jokes had to be rewritten because they “didn’t make sense anymore.”

“She looked like Madonna. She looked like a rich, fabulous celebrity, which wasn’t what the character was,” he said. He added, “As a result, it was about 50 percent less funny than it should have been.”

Janetti said Madonna was “funny” and had a “good sense of humor” but inferred that wasn’t enough to salvage her cameo. 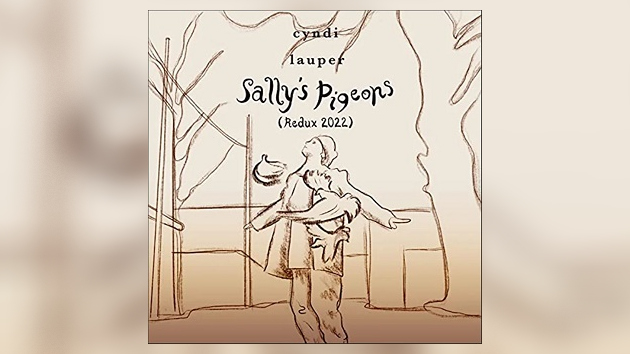 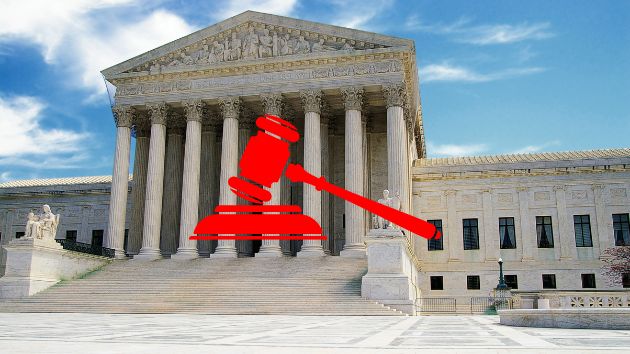 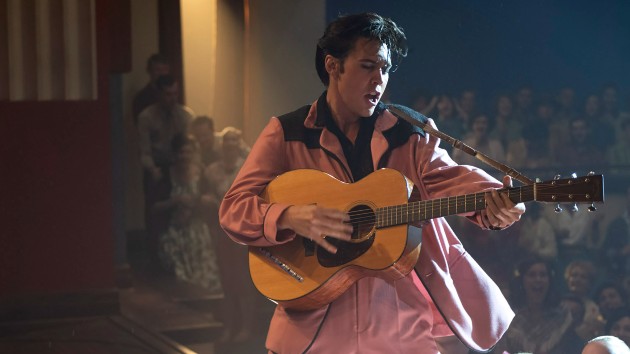 The King reigns at the box office: 'Elvis' edged out 'Top Gun: Maverick' 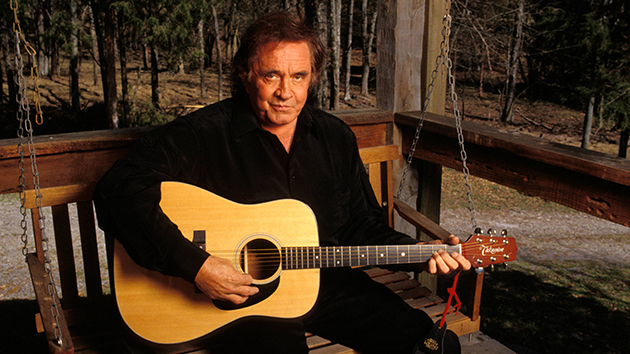 Johnny Cash's former California home is up for sale

July 1st, 2022
View full playlist
Connect With Us Listen To Us On