Chris Hemsworth got some surprising news on his new Disney+ series, Limitless, where he tackles physical and mental challenges in hopes of living a healthier life. When talking about how to make sure he lives as long as possible, he did some extensive bloodwork. Dr. Peter Attia revealed the results saying Hemsworth is 8 to 10 times more likely than the average person to develop Alzheimer’s disease.

Attia told him: “And you’ve got two copies of APOE4. A set from your mom and a set from your dad.” APOE4 is the gene that has the strongest correlation to the development of Alzheimer’s disease. “The idea that I won’t be able to remember the life I experienced, or my wife, my kids, is probably my biggest fear,” Hemsworth shared.

The good news is that Attia believes they can take every step possible and reduce his risk to “that of anyone else.” And then it got even more real when Hemsworth revealed his grandfather suffers from the disease. “He either doesn’t remember who we are, you know, his grandkids, but also even his own children, for years. It’s heartbreaking.” 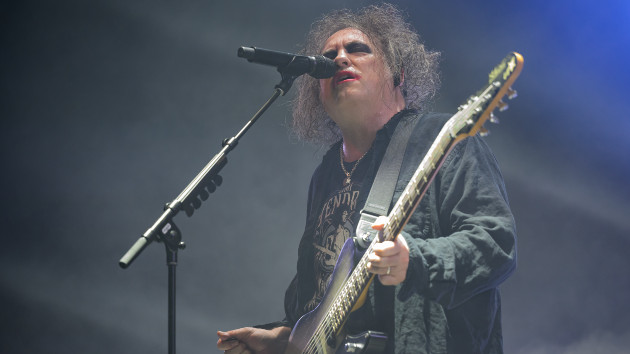 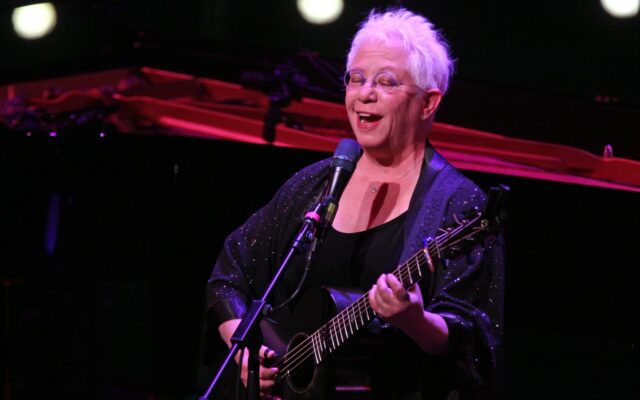 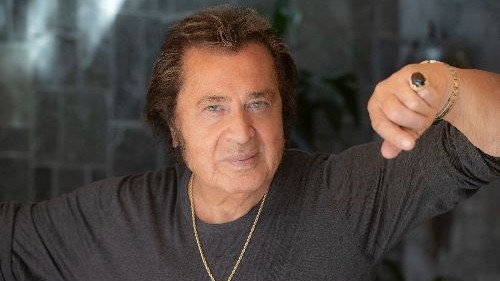