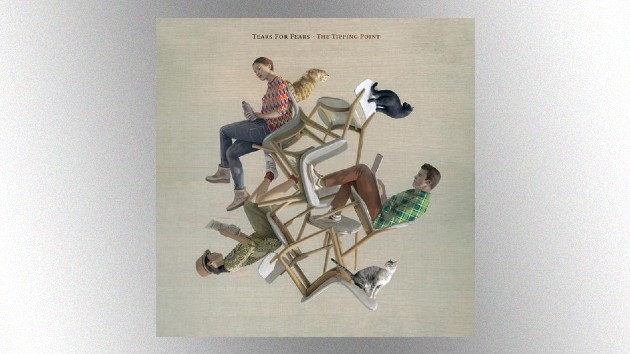 It’s been 17 years since Tears for Fears have released new music but on Thursday, the English rockers confirmed they have a new album on the way. The “Everybody Wants to Rule the World” singers revealed that their seventh studio album, named The Tipping Point, is due out early next year.

“‘The Tipping Point.’ out feb 25, 2022,” the band tweeted, along with a link to a video for the title track, which is about the grief of watching someone you love lose a long battle with disease.

Tears for Fears, comprised of members Roland Orzabal and Curt Smith, last released new music in 2004 with their sixth studio album, Everybody Loves a Happy Ending, which fans waited nine years to hear following their 1995 album Raoul and the Kings of Spain.

Of their reunion, Curt Smith says, “When you’ve known each other as long as we have, and have worked together as long as we have, there’s a bond there that becomes familial…It’s the kind of bond that you can’t really break. It can fall apart at times. You separate for periods, which I also think is healthy, really. But in the end, we always seem to find each other again.”

You can pre-order The Tipping Point on the official Tears for Fears website. 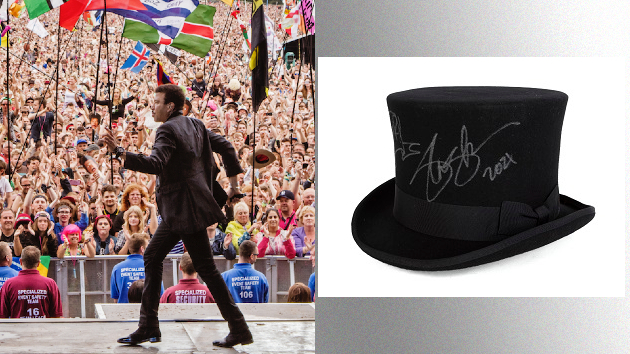 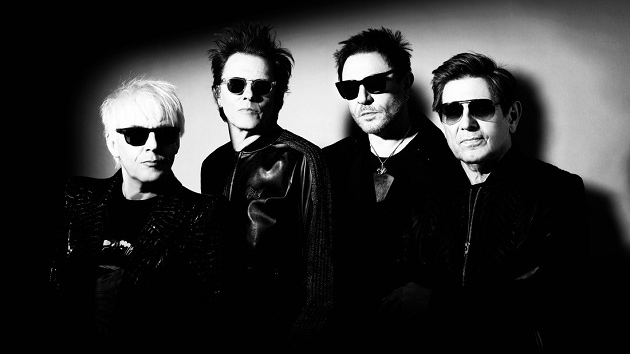 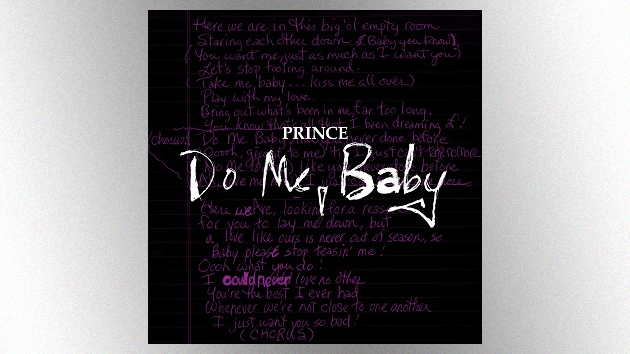 Unreleased 1979 Prince demo of “Do Me, Baby” released in honor of 'Controversy' album's 40th anniversary 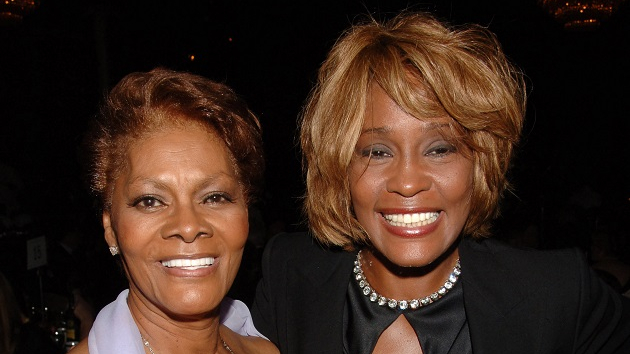 Dionne Warwick not involved in biopic of late cousin Whitney Houston: “I want them to let Whitney rest in peace” 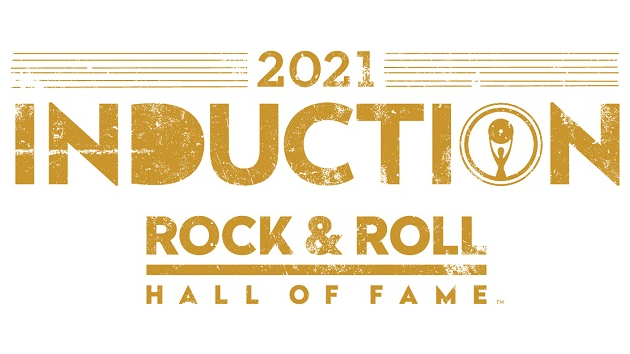 October 17th, 2021
View full playlist
Connect With Us Listen To Us On