Prince’s rendition of “Manic Monday” is one of the 15 tracks on the new album Originals, a collection of Prince’s versions of the hit songs he gave to other artists. Out now on Warner Records, Originals also includes Prince’s original performances of “Jungle Love,” “The Glamorous Life,” “Sex Shooter,” and more. Together with archival footage from his vault — which captures Prince rehearsing with his band, The Revolution, for their massive Purple Rain Tour — these recordings provide a rare window into Prince’s creative process in this wildly productive era.

Purchase physical versions of the album via the Official Prince Store here: https://store.prince.com. 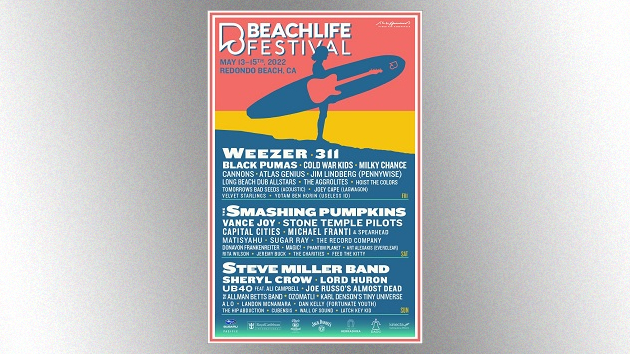 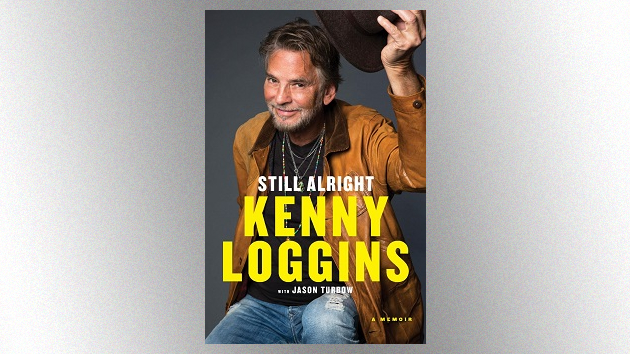 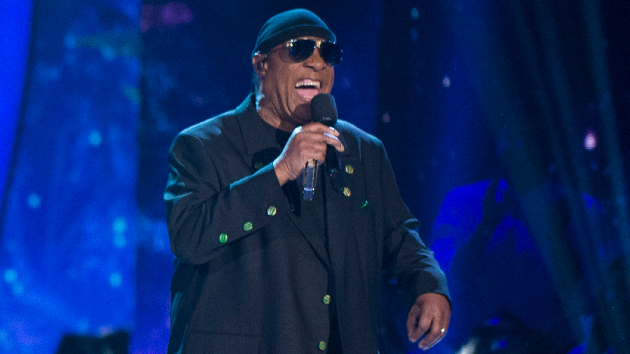 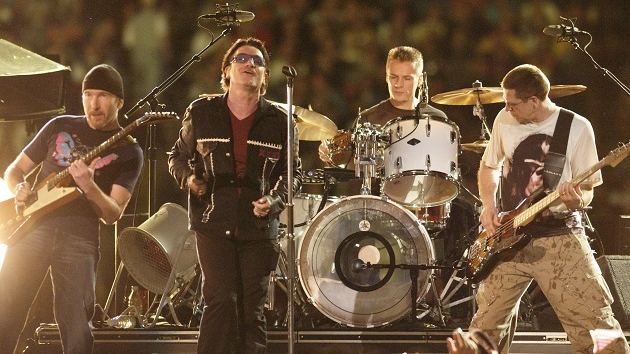 Art inspired by U2, No Doubt & other acts to be displayed at Interscope Records 30th anniversary exhibit in LA

January 17th, 2022
View full playlist
Connect With Us Listen To Us On